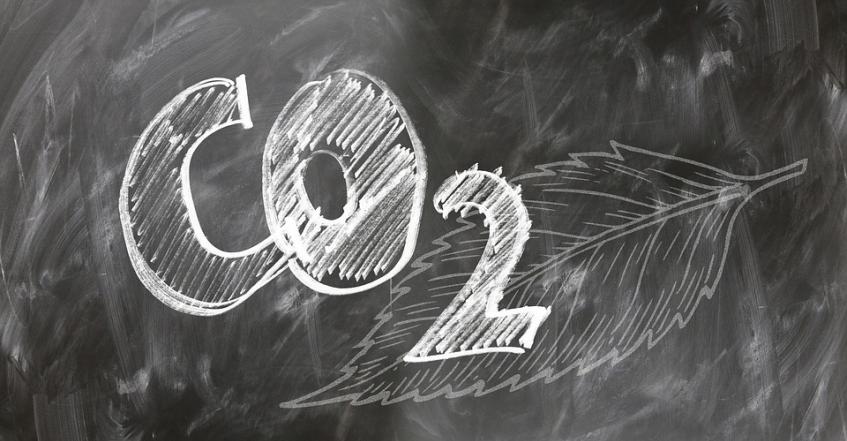 While we often think of CO2 as a bi-product of electricity generation, being emitted in great plumes from power stations, there are in fact countless sources of CO2 which are hard to keep track of. This is where SCARBO comes in, monitoring CO2 emissions from space will enable researchers to spot and measure sources that would otherwise be hard to identify. Here are some hidden sources of CO2­ you probably hadn’t considered.

Second only to water, concrete is the most consumed resource on the planet. Its main component, cement, is the source of about 8% of the world’s CO2 emissions. That is approximately equivalent to India’s entire carbon footprint and is almost as much as the global agricultural industry.

The next major emitter: agricultural soil. Ploughing the ground releases carbon dioxide into the air. Modern farming practices rely heavily on the use of fertilisers and pesticides which also release nitrous oxides into the air. Agricultural soil and related factors make up 4.4% of global greenhouse gas emissions.

While a vegetarian diet is generally thought to be better for the environment – since vegetable production is less resource-intensive than raising cattle – growing fruits and vegetables can contribute significant amounts of GHG. Think about growing fruit and vegetables in the colder parts of the world, this consumes vast amounts of energy which is often produced using coal or natural gas. The World Wide Fund for Nature estimates that tomato, pepper and cucumber production in the United Kingdom is worse for the environment than raising chickens.

While shipping and production of electronics is an obvious CO2 emitter, there are other hidden contributors to climate change in the digital world. With over one billion hours of YouTube videos being watched around the world each day, the electricity use of this accounted for 10 million metric tons of CO2-equivalent gases globally in 2016. This is the same as two million passenger cars.

The fashion industry contributes to approximately 10% of global greenhouse gas emissions due to its long supply chains and energy-intensive production. The industry consumes more energy than the aviation and shipping industries combined. To add to this, 85% of textiles end up in landfills or are incinerated when most of these materials could be reused.