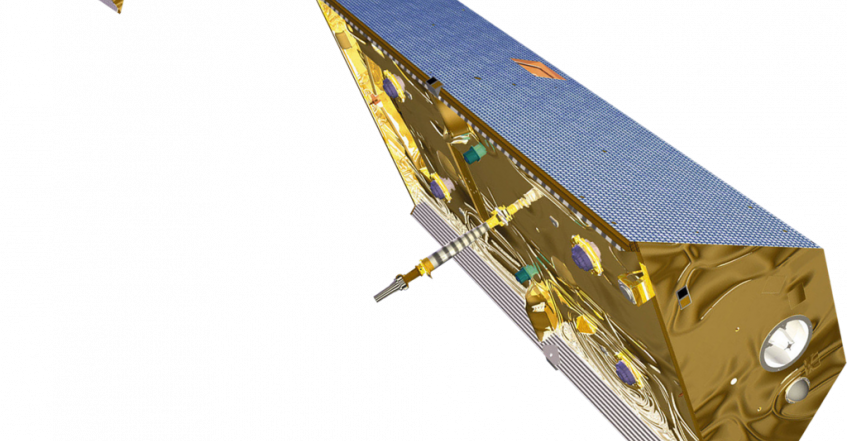 Space-based observatories can contribute significantly to our understanding of global climate patterns. One such example is the Gravity Recovery and Climate Experiment (GRACE), which was a twin satellite system launched in 2002 to take detailed measurements of the Earth. A new study by researchers at the University of Texas, Austin examined nearly two decades of data recorded by GRACE.

The study showed that GRACE provided a robust survey of groundwater and terrestrial water storage and how humans have influenced the depletion of both of these. The study also documents sea level rise and ocean dynamics. Additionally, GRACE enabled the first quantification of fluctuations of mass in continental aquifers as well as glaciers and ice sheets.

One key, and early, acquisition made by GRACE was finding a clear signal of ice-mass loss in Greenland and Antarctica just two years after being launched. It also made it possible to measure heat added to the oceans and the location of heat that remains stored there. It confirmed, for example, that most of the warming of the oceans occurs in the upper 2,000 meters. The information gathered from GRACE has also brought new insights into droughts and provides vital data for drought monitoring.

The GRACE mission was a collaboration between NASA and the German Aerospace Centre and was led by researchers at the Center for Space Research (CSR) in Texas. Despite being a risky venture operating on minimal funding, GRACE surpassed all expectations and continues to provide a critical set of measurements even after it reached the end of its lifespan in 2017. Scientists continue to produce analyses of global climate patterns with data from GRACE and may gain even more important insights in the future.