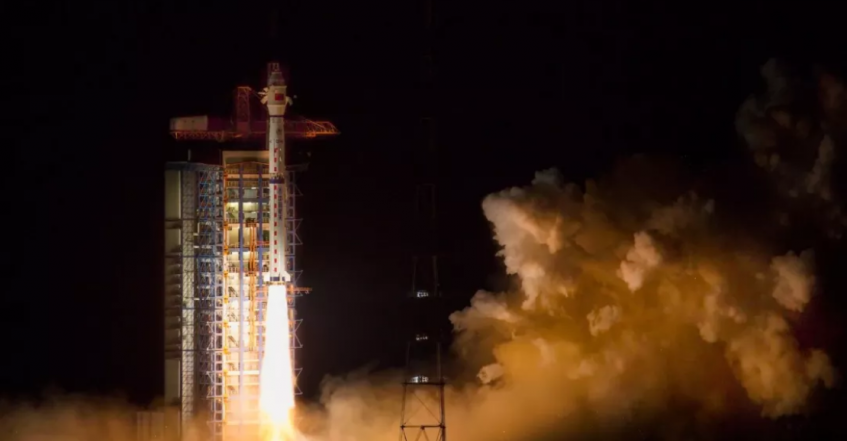 GF-5 was developed by the China Aerospace Science and Technology Corporation (CASC) and has a liftoff mass of 2700kg and a design life of 8 years. The satellite, which is China’s first high-resolution satellite for atmospheric observation, is also the first hyperspectral imaging satellite developed by China.